A little bit of chit chat After the community approved the new grants scheme for Moonbeam a couple of weeks ago, there has been some activity already. So far, in nine days, five grant requests have been posted to the Polkassembly portal.   Now that USDT has launched on Polkadot, the community wants in. The Astar […] 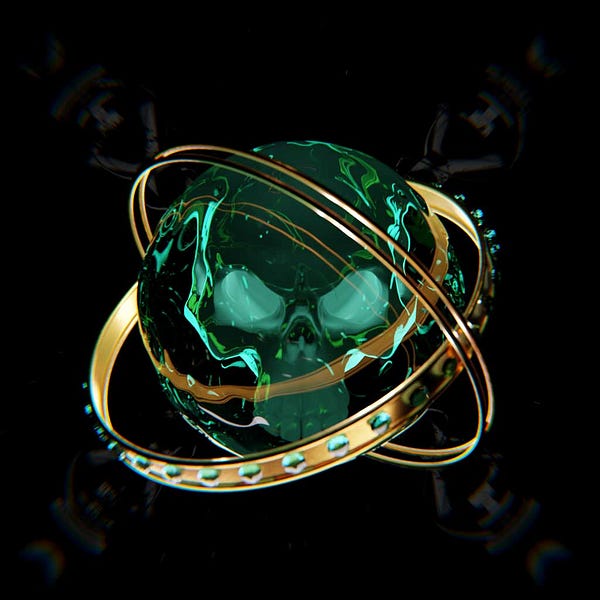 A little bit of chit chat Wormhole has added support to a second parachain, Moonbeam. This integration will allow existing Ethereum tools & dApp front-ends to connect directly to Moonbeam easily. ETH accounts and keys can also now be used on the parachain.  Zeitgeist launched its first prediction market this past week. Users can predict […]

A little bit of chitchat  Recently, Manta published the results of their Dolphin Testnet as a use-case for the open source OpenZL library, which is a Zero-Knowledge-Proof Library for Substrate Builders.This was in the context of a governance discussion to request funding to cover development expenses for this project. According to the post, on the […]

A little bit of chitchat Efinity will power NFT collectables and more for the Final Fantasy video game franchise. These NFTs will be paired with physical trading cards and toys, which will be released in 2023. A new stablecoin for Dotsama and beyond During the ParisDOTcomm conference, a new stablecoin was revealed to the Polkadot […]

A little bit of chitchat  Acala is launching a new ACA staking program on August 4th, which will have up to $200,000 to buy back and distribute yield-bearing ACA-aUSD LP tokens to ACA stakers. Participants from the latest ACA staking program who don’t claim their rewards before the start of the new program will be […]

A little bit of chitchat  Another big unlock of KSM will take place on August 8th. Nearly 1.2 million KSM will return to its owners after the crowdloan period for the parachain auctions of Kilt, Basilisk, Kintsugi, Parallel Heiko, Altair and Kalamari has expired. If you participated in any of the mentioned crowdloans, you should […] 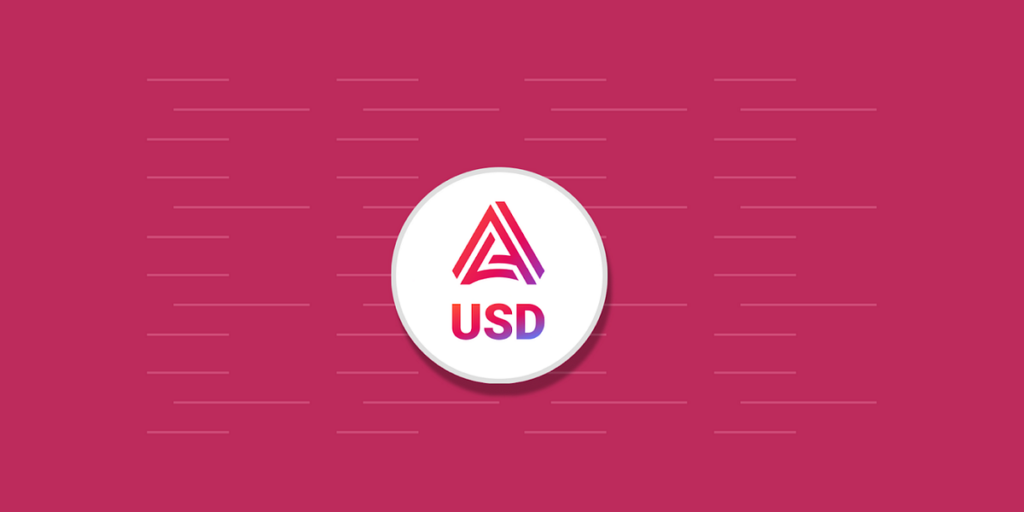 A little bit of chitchat  The Arrington Moonbeam Growth Fund started to deploy capital across the ecosystem. This time, the project that will receive the funds is DAM Finance. This protocol allows Dotsama users to mint the dPRIME stablecoin by depositing a basket of assets using the novel connected contracts feature on Moonbeam.  What we […] 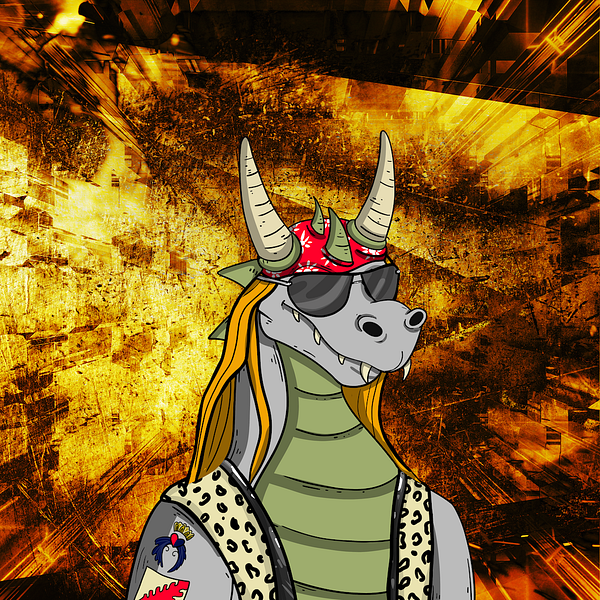 A little bit of chitchat  Manta Network published its roadmap update for both Calamari and Manta chains. Among the items still pending to be completed during Q3, the team highlighted the launch of on-chain staking. Once launched at the end of Q3, it will change Manta’s consensus mechanism from Proof-of-Authority to Delegated Proof-of-Stake, directly impacting […]

A little bit of chit chat Moonbeam and Boba, a blockchain Layer-2 scaling solution and Hybrid Compute platform,  have announced the winners of their latest hack challenge. The first place went to Partavate Studios, which developed a space trading MMO (Orbiter 8) designed to run entirely on a distributed ledger network and be client agnostic […]

A little bit of chit chat After securing a parachain slot on Polkadot, Kilt is officially moving its parachain from Kusama to Polkadot. According to its founder, the ParaID was swapped via XCM, so the move from one relay chain to another will be seamless. This is a first-of-its-kind move and demonstrates yet another use-case […]

This will close in 20 seconds

Click to Copy
Generated by Feedzy
New network onboarded: Quicksilver.
Stake to us
This is default text for notification bar
Learn more